THIS IS A DEBATE PEOPLE!!!

For those of you that have been living under a rock, I want to introduce you to this guy 👉  👉

Now, this man is originally known for being one of the most talented musical geniuses walking this planet. A platform for people of color. Now….. He is just…….I really dont know LOL…………( Exhibit A…….. His Hair) 😦

Recently Kanye has made a statement that has half the world going bat shit crazy. He said and I quote

Now, at this very moment there are people out there that either understands and agree with what he has said. Or they dont and is ready to play pin the tail on the donkey with his head.  So I did a little bit of digging on the subject before I decided to bring forth a good ole blog debate. You know, see how others felt about this. I started a debate at home and work 🙂

Now my husband is on the understanding side. He feels that slaves out numbered 10 to 1 and that if we had more Nat Turners and Harriet Tubmans there would be no 400 years of slavery. One of my coworkers feels the same way. There are even different artists, YouTubers and Social Media faces that is for Kanye’s statement. They agree with him.

Now, there are even more people that dont agree. And I mean reeeaalllyyy do..not…agree. His statement has so many people fired up, even some of my coworkers got so upset to the point that they had walked off in mid conversation. Then the other day I came across this video that is breaking the internet. ⇓⇓

I am writing about this because this man’s words has started so many things in so many different ways. Emotions are on an all time high and people are either for it; or against it. I want to know how my blogger family feels about Kanye’s statement. How do you guys feel? Leave your comments below Let’s Debate!! 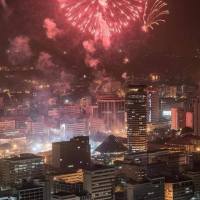 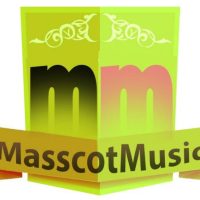 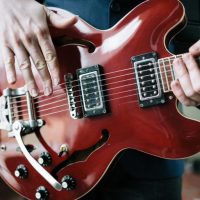 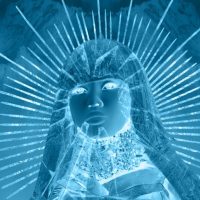